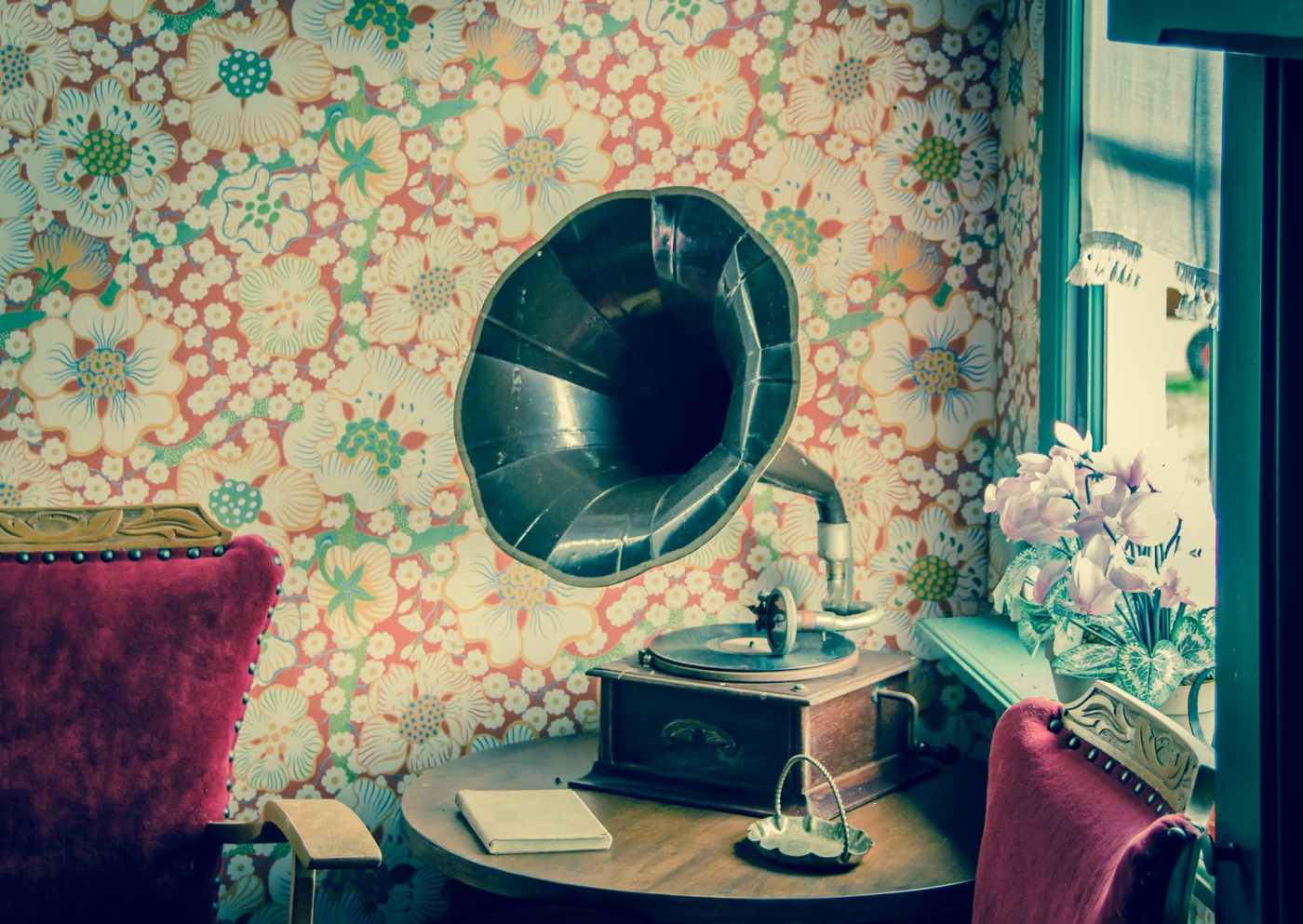 A deadly virus sweeps across the American nation and the world. There is no vaccine, no cure available. The only protections there are come as non-pharmaceutical strategies:  quarantine, hand washing, use of disinfectants, wearing protective masks and limitations of public gatherings. These restrictions are unpopular and applied unevenly.

There is violence and rioting in American cities from North to South. Racial violence and racial unrest spread across the nation, with at least 25 major riots and mob actions happening in one summer. Local police departments are overwhelmed, and the National Guard is called in to assist in several states.

The economy finds itself in a significant recession, with many businesses closed during the worst of the virus outbreak. Unemployment rose to double digits, and all economic indicators take a downturn. The economy is topsy-turvy to say the least, and inflation is out of control.

The years we are referring to here are 1919-1920, over 100 years ago. The influenza outbreak that started in 1918 raged on for two years, killing an estimated 675,000 American deaths and maybe 50 millions deaths worldwide. It was the deadliest pandemic of the twentieth century. The summer of 1919 was dubbed the “Red Summer” from the bloodshed in American streets during riots and racial violence. A Post World-War I recession hit in 1918-1919, with a brief recovery replaced by a deeper recession in 1920.

This is the environment in the United States when the first ever blues recording was made. The first blues record was made on August 10, 1920 in a recording studio in New York City. Mamie Smith and her Jazz Hounds recorded Crazy Blues, a song written by Perry Bradford in 1918 and originally named Harlem Blues. Mr. Bradford had convinced Fred Hager, the director of artists and repertoire for Okeh records, to record the singer and his composition. It took some convincing, because the conventional wisdom was that the audience for such a record wouldn’t buy phonographs or 78 rpm records.

The record sounds close to a dixieland jazz ensemble, with instrumentation that incudes clarinet, trombone, cornet in group improvisation. If the vocals of Mamie Smith don’t sound groundbreaking to modern ears, it is because this record launched an entire industry of popular music. Its conventions have been emulated and replicated for over a century. This record was a tremendous hit, selling 75,000 copies in the first month and over two million overall. It launched an entire industry of recordings marketed to African Americans, so called “race records”, capturing blues, jazz, gospel and comedy on 78 rpm discs.

As a record, something made for private listening in the home, “Crazy Blues” was able to say things rarely heard in public performances. Seemingly a song about a woman whose man has left her, it reveals itself, on close listening, to be a song about a woman moved to kill her abusive partner. As a work of blues, it used the language of domestic strife to tell a story of violence and subjugation that Black Americans also knew outside the home, in a world of white oppression. The blues worked on multiple levels simultaneously and partly in code, with “my man” or “the man” translatable as “the white man” or “white people.”

The success of this record made the recording careers possible of such classic blueswomen as Ma Rainey, Bessie Smith and Ida Cox among others. Record labels including Okeh, Victor, Columbia and the African-American owned Black Swan all sought out female singers to record and capitalize on the trend. This music had been performed for years in tent shows, minstrel troupes and the vaudeville stage, but found a commercial success in the new recording industry that was all launched by Mamie Smith and the Crazy Blues.

This blog is made possible thanks to the support of readers, fans and music lovers everywhere. If you can, please help the creation of future content by making a contribution here.